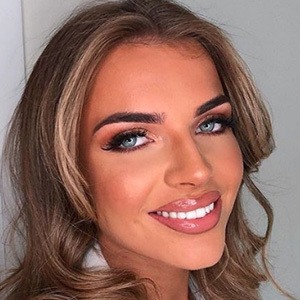 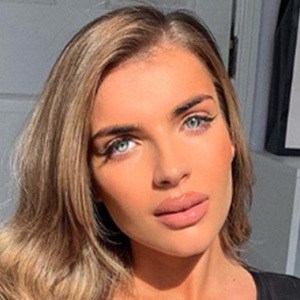 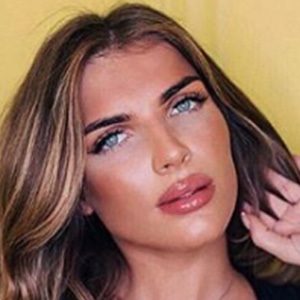 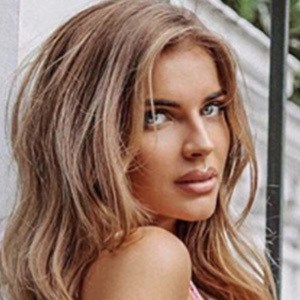 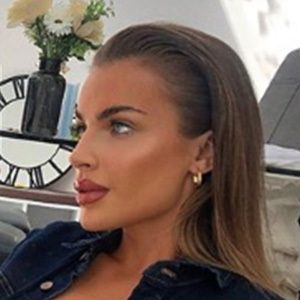 English reality television star who is known for having appeared on Love Island within the second villa Casa Amor. She is also a model and influencer who shares her content through Instagram for her over 70,000 followers.

She is known for having earned representation as a model and influencer from the Neon Management company.

She was born and raised in Cheltenham, England.

She is also known for her friendship with former Love Island cast member from season 3 Danielle Sellers.

Maria Wild Is A Member Of