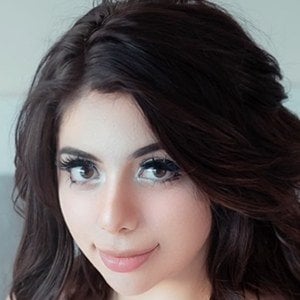 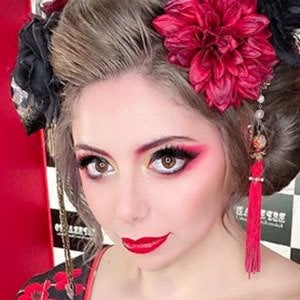 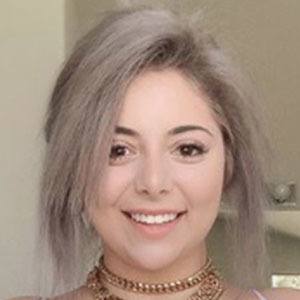 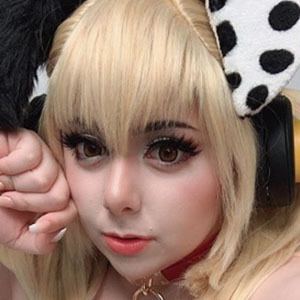 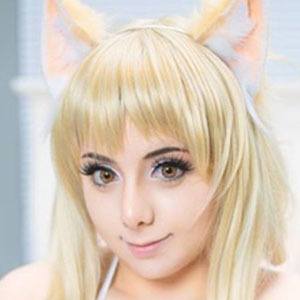 She was an avid gamer, which sparked her interest in cosplay modeling.

She's garnered a massive social presence with over 1 million Instagram followers and growing.

She's based in Las Vegas, Nevada.

She and Liz Katz are both cosplay models who became well-known in the gaming community.

Mariah Mallad Is A Member Of