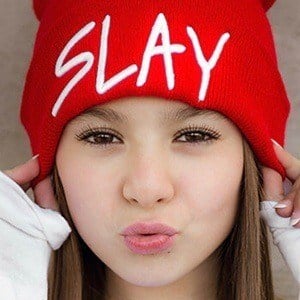 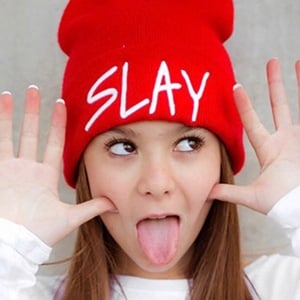 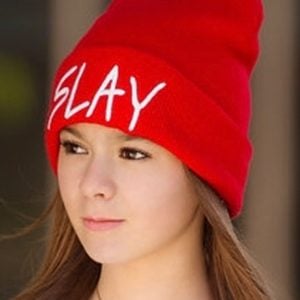 Junior model who has a fan base of more than 2.6 million on TikTok, where she can be found under the username mariamstar1. She posts a mix of lip-sync and comedy videos on the app and often collaborates with other social stars. She plays the character Chloe on the web series Mani.

She grew up in Sydney, Australia.

She posts lip sync videos as well as pictures from modeling shoots and other events in her life to her mariamstar1_ Instagram account, which has amassed over 400,000 followers.

Her real name is Mariam Assad. Her father has appeared in several of her videos and her social media is run by her mother. She has two older brothers and two older sisters.

She was featured in an anti-bullying social video included the Bars and Melody song "Hopeful." She is good friends with her Mani cast-mate Piper Rockelle.

Mariamstar1 Is A Member Of