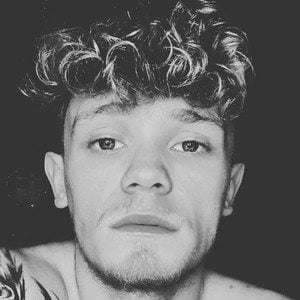 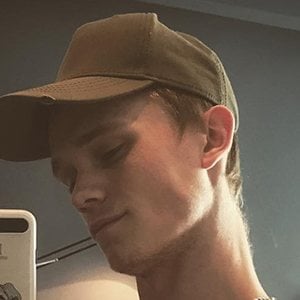 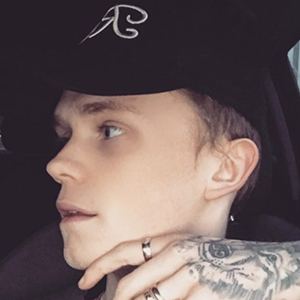 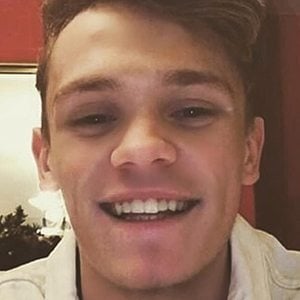 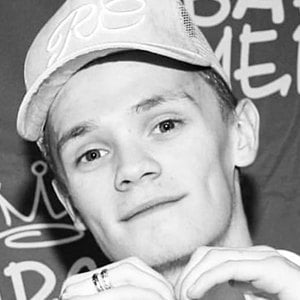 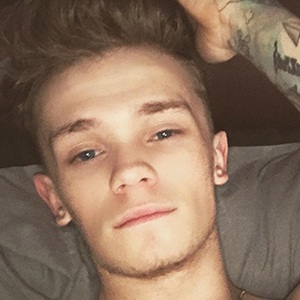 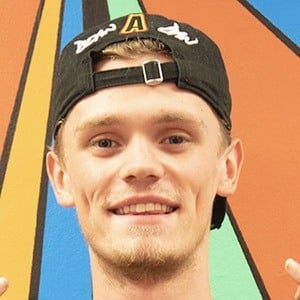 Pop artist who represents the "Melody" of the duo Bars and Melody. They competed on series 8 of Britain's Got Talent, finishing in third place. He has also appeared as a presenter on the British TV show Friday Download.

He was 11 years old when he started singing and even joined some schoolmates of his to form a band.

He has a younger sister named Brooke and his mother's name is Karen. He previously dated Instagrammer Chloe Lindsay. He also dated TikTok Star Ana Lisa Kohler. In January 2022, he announced he is going to be a father. In June 2022 his daughter Delilah was born.

He was interviewed with his musical partner Leondre on The Ellen DeGeneres Show before their semi-finals appearance on Britain's Got Talent.

Charlie Lenehan Is A Member Of