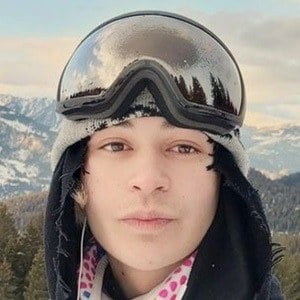 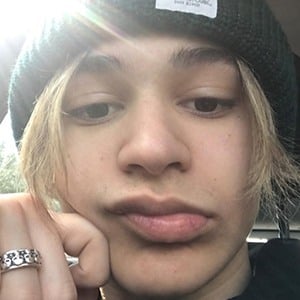 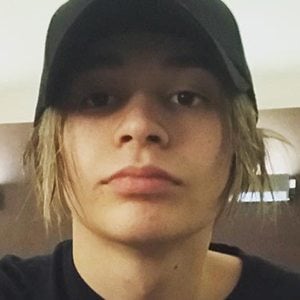 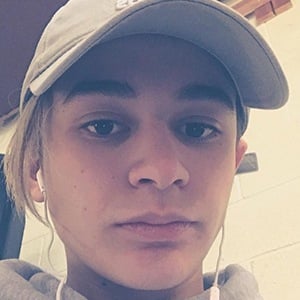 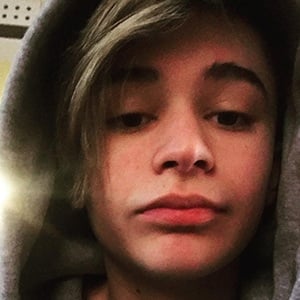 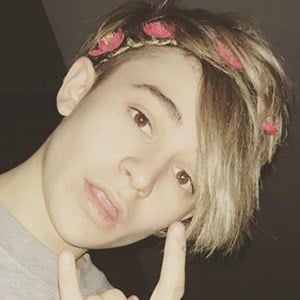 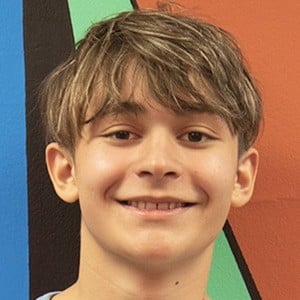 Representing the "Bars" half of the British singing and rapping duo Bars and Melody, he is the rapping member of the group. Along with Charlie Lenehan, AKA Melody, he finished in third place of Britain's Got Talent in 2014. Six years later, the duo competed on America's Got Talent. He has also been a presenter on the British TV series Friday Download.

He met Charlie over Facebook in September of 2013 and they auditioned together for BGT only 5 months later.

He and Charlie released the single "Hopeful" in July of 2014.

He has three older brothers and a younger sister. His parents' names are Antonio and Victoria. His sister Matilda Devries and brother Joseph Devries are also singers. He has dated Carla Brocker.

He signed with Simon Cowell's label Syco in June of 2014.

Leondre Devries Is A Member Of