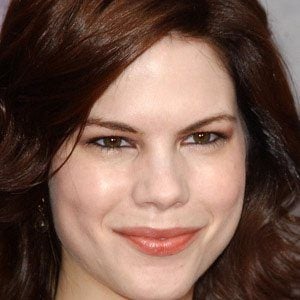 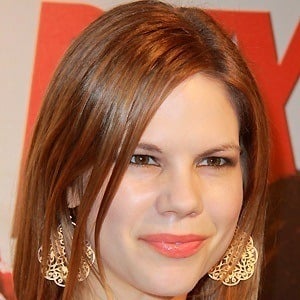 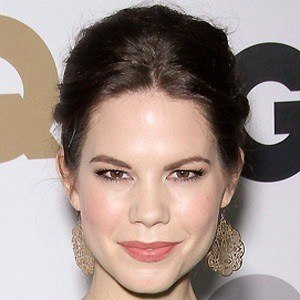 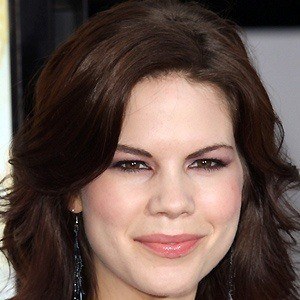 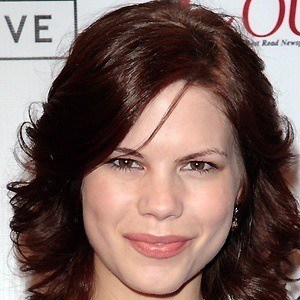 American film and television actress who appeared as Lorena Krasiki on HBO's True Blood and also played a major role in While the Children Sleep.

She starred in the Lifetime original series Devious Maids.

She appeared on two episodes of Showtime's Dexter with Michael C. Hall.

Mariana Klaveno Is A Member Of