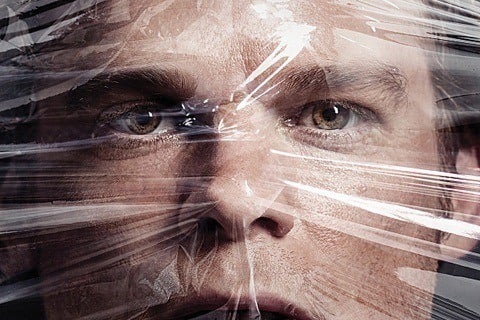 Four-time Emmy Award-winning show about a serial killer who only targets other murderers. The show is based on the novel Darkly Dreaming Dexter by Jeff Lindsay.

The show ran for eight seasons and aired a total of 95 episodes. The series won two Golden Globe Awards during its run.