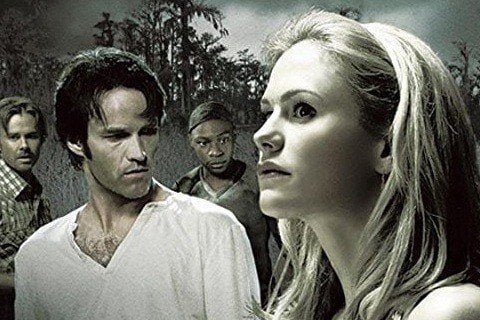 A telepathic waitress becomes embroiled in a world full of vampires and supernatural creatures in rural Louisiana. The show was created by Alan Ball.

The series ran for seven seasons and aired a total of 80 episodes. The show won two Emmy Awards and one Golden Globe during its run.