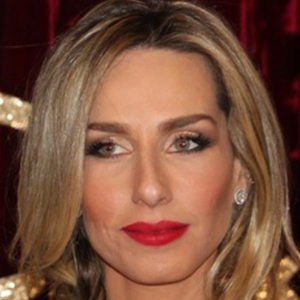 Brazilian model and TV host who has appeared in campaigns for Alexander McQueen, Calvin Klein, Stella McCartney, Chanel, and more. She also did editorials for Vogue, W magazine, Visionaire, and FAB Magazine.

She was photographed by Mario Testino for Pirelli Calendar in 2001.

She became a presenter on the BAND program A Liga in 2013.

She has a daughter named Theresa with her husband and businessman Arthur Ferraz Falk.

Both she and Gisele Bundchen appeared in the 2001 Pirelli Calendar.

Mariana Weickert Is A Member Of