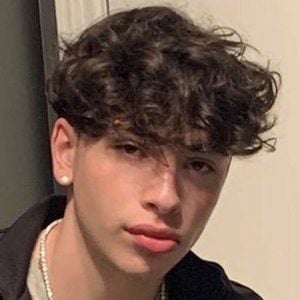 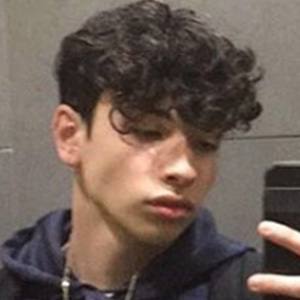 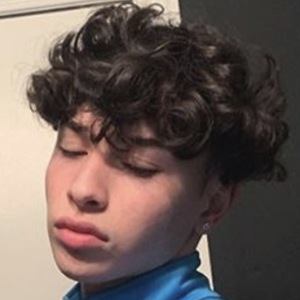 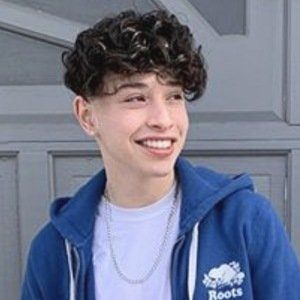 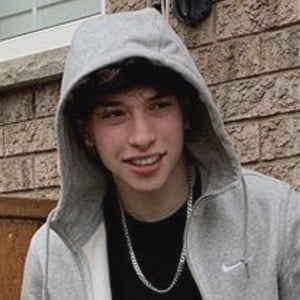 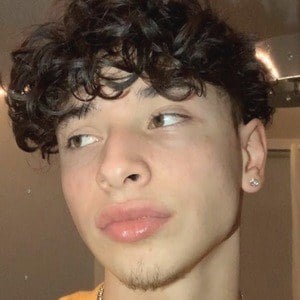 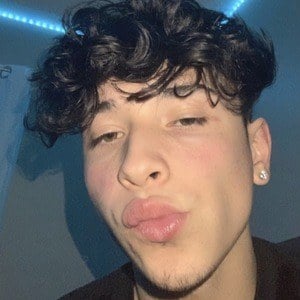 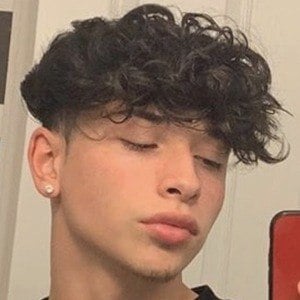 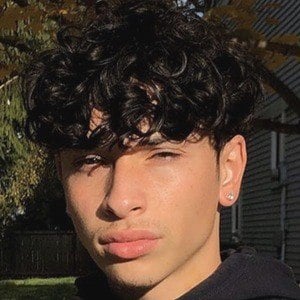 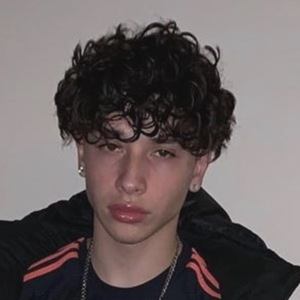 Lip sync and comedy content creator known for his thatwhitelatino TikTok account, which has earned over 1.5 million fans. He creates relatable content and frequently films with his friends at school.

He played soccer throughout his youth.

He was born in Mexico. His family moved from Mexico to Canada when he was six years old.

He created a TikTok set to Chance The Rapper's "Slide Around."

Mariano Castano Is A Member Of