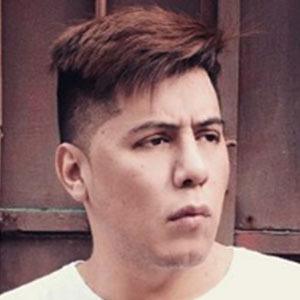 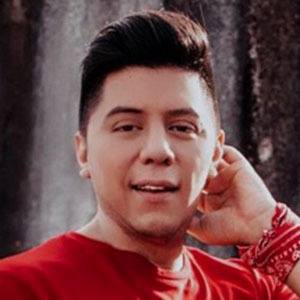 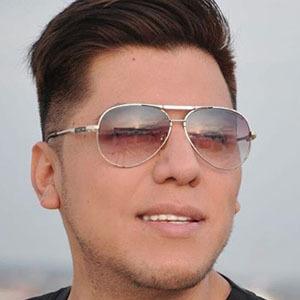 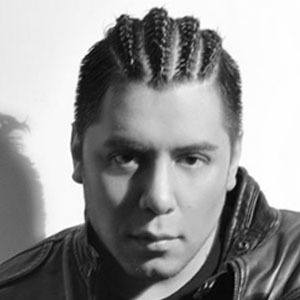 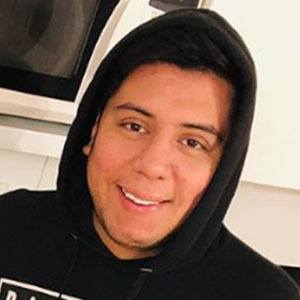 Social media and television personality who first found fame in 2011 through his enormous fandom of Wanda Nara. He has gone on to appear on shows like Soñando Por Bailar and amass more than than 260,000 Instagram followers.

He hails from Buenos Aires, Argentina.

He was a contestant on the dance competition Bailando Por Un Sueño in 2012.

He has been estranged from his father for much of his life.

He competed against Grecia Colmenares on Bailando Por Un Sueño,

Mariano De La Canal Is A Member Of