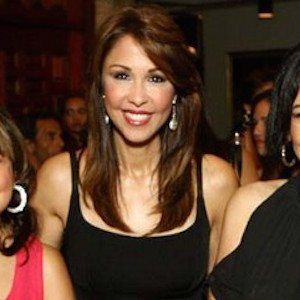 Television host and architect known for her weekly talk show Con los Ojos Abiertos and for producing Spanish shows like Esta Noche Mariasela and Esta Tarde Mariasela. She also earned a degree in architecture and designed numerous buildings throughout the Dominican Republic.

She began her career as a beauty queen, crowned Miss World in 1982.

She created the Hogar Mariololy charity in honor of her mother and later the Casa Rosada of Santo Domingo, a home for orphans and children with HIV.

She was married to Sergio Alberto Fernández-del Pino Fernández for 27 years before they split in 2011. They had four children named Andrés, Chantal, Rebeca, and Emmanuel.

Both she and Maria Julia Mantilla have been crowned winners of the Miss World pageant.

Mariasela Álvarez Is A Member Of