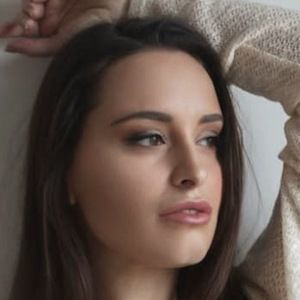 Internationally published glamour and fashion model who is recognized for having been featured on the cover of the March 2017 issue of Playboy Portugal. She has gone on to amass more than 180,000 Instagram followers.

She earned a master's degree in marketing. She appeared in the Mexican publication El Sol.

She once ranked in the top 20 of Maxim's list of hottest women. She was on the cover of Penthouse Portugal Magazine in May 2011.

Her father is French and her mother is Portuguese.

Both she and Dania Neto have been featured on the cover of Playboy Portugal.

Marie Brethenoux Is A Member Of