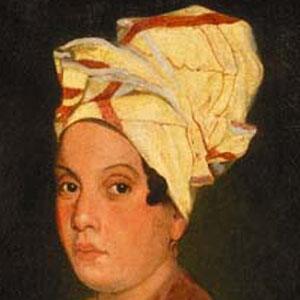 She grew up in the French Quarter of New Orleans as the child of biracial, Roman Catholic parents.

She was the subject of author Jewel Parker Rhodes' 1993 work Voodoo Dreams: A Novel of Marie Laveau.

In 1819, she married a Haitian immigrant named Jacques Paris. She later had as many as fifteen children with a man named Christophe Dominick Duminy de Glapion.

Marie Laveau Is A Member Of