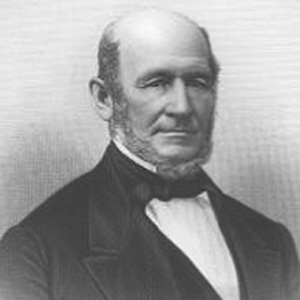 One of the original twelve apostles in the early days of the Latter Day Saints Movement.

In his early 20s, out of curiosity he decided to attend a sermon of the The LDS Church; he heard the gospel and less than a year later joined the church.

After Joseph Smith's murder and the Mormon exodus from Illinois, he helped to create the plan for their migration to Utah.

He was a close friend and counselor to Smith's successor, Brigham Young.

Heber C. Kimball Is A Member Of