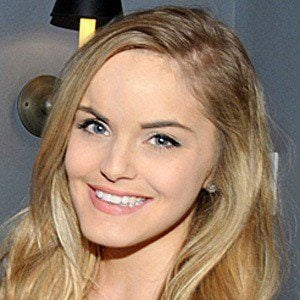 Bodybuilder and NPC bikini competitor who signed with Team Bodybuilding in January of 2017. She offers fitness and nutrition advice and tutorials on YouTube, and became an Instagram star as well with 200,000 followers.

She was born in Minneapolis and later resided in Saint Paul.

She became a sponsored athlete for Alphalete, PEScience and Bite Meals.

She is a friend of fellow bodybuilding competitor Amanda Bucci.

Marie Wold Is A Member Of