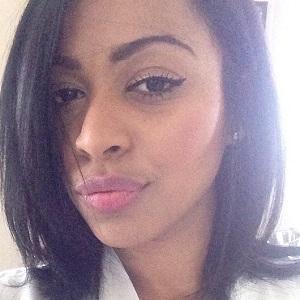 One-third of the all-girl group known as Jamali who performs alongside Jacqui Carpede and Liesl Penniken. Together, they came together in the 2004 Coca-Cola Popstars talent search contest, finishing as runner-ups to the boy band Ghetto Lingo.

She started writing songs when she was 11 years old. She was the lead vocalist of a local jazz band and later joined a pop group called Unique Attraction.

She and her Jamali group mates made their radio debut with the single "Greatest Love."

She was born and raised in Stellenbosch, South Africa to a family that loves Motown and jazz music.

Some of her influences growing up included Whitney Houston, , and Boyz II Men.

Mariechan Luiters Is A Member Of