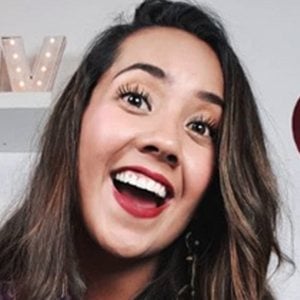 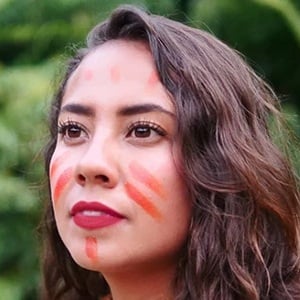 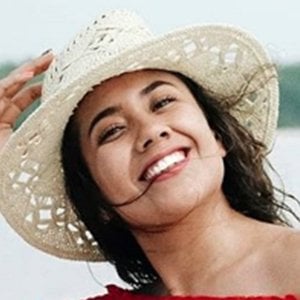 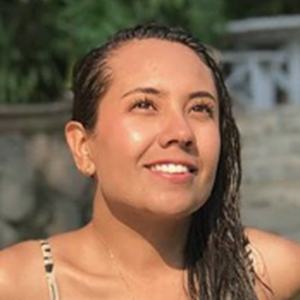 Social media star who has gained fame for her Mariel de Viaje YouTube channel. She has gained more than 37 million views for her travel vlogging through tips and locale walkthroughs in locations around the world and in her home country of Mexico.

She and Kristen Sarah are both popular YouTube travel vloggers.

Mariel de Viaje Is A Member Of