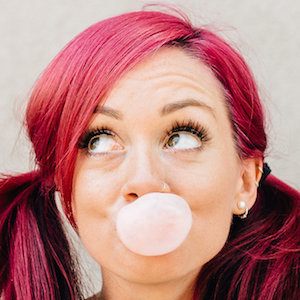 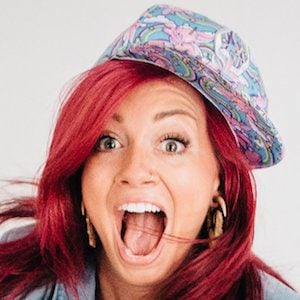 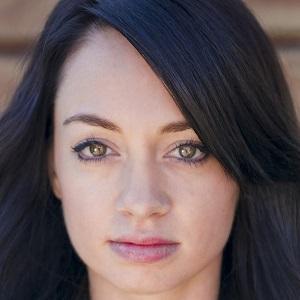 Actress, television host, online personality and travel junkie who created the hit YouTube channel Hopscotch the Globe where she shares her global adventures through travel guides and comedic skits. The channel teaches others how they can travel the world too.

She began acting at a young age, mostly in theatrical performances. She went on to study television and film production in college and went directly into a job as a TVA, assistant floor director and talent manager at MTV Canada. She uploaded her first YouTube video during a 10-month trip she took around the world.

Her blog, HopscotchTheGlobe, has won multiple awards. She was announced as USA Today's Top Travel Videographer and she has made appearances on The Social, Breakfast Television, Global, YTV The Zone and more.

She was born in Toronto, Canada. She has a brother named Mike.

She guest-starred in an episode of Angry Planet Season 4 as co-host alongside George Kourounis.

Kristen Sarah Is A Member Of