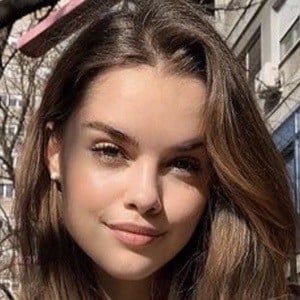 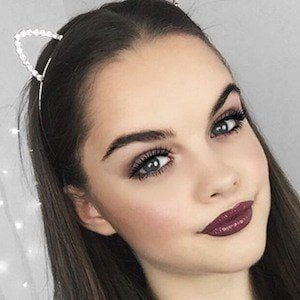 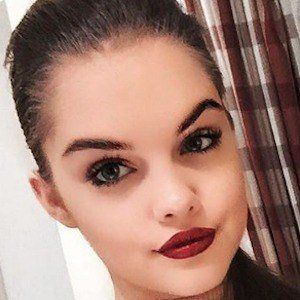 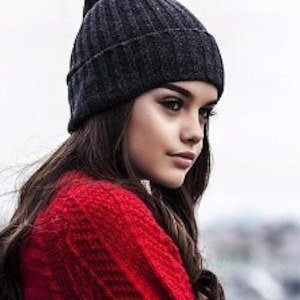 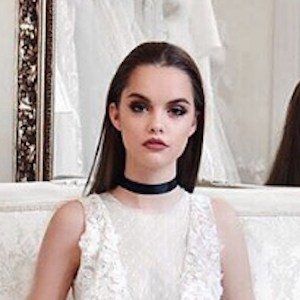 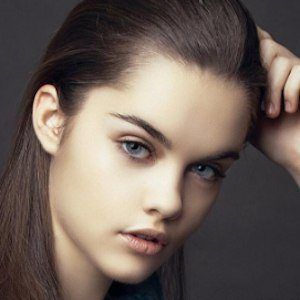 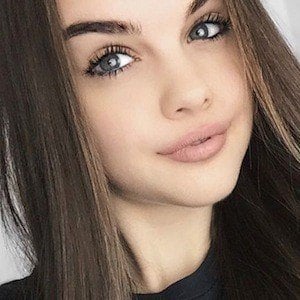 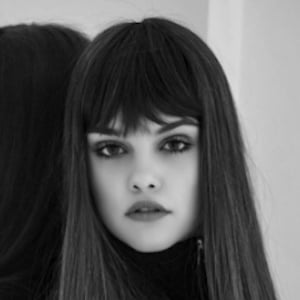 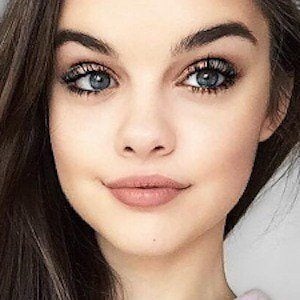 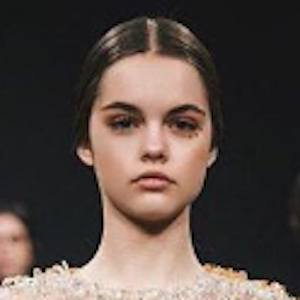 Beauty, fashion, lifestyle and DIY YouTuber whose self-titled channel has earned over 410,000 subscribers.

She would create her YouTube channel in December of 2014.

In addition to her success on YouTube, she found an audience on Instagram of more than 650,000 followers.

She has a younger brother named Milan who she did a "Brother tag" video with in July of 2015.

She entered into a giveaway by Bethany Mota by retweeting a post by Mota and using the hashtag #BethanyMotaGiveaway.

Marija Žeželj Is A Member Of