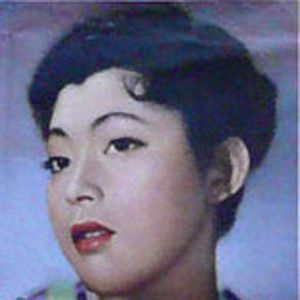 She appeared in many films including Floating Clouds in 1955 and My God, My God, Why Hast Thou Forsaken Me? in 2005.

She grew up with her father, Tokihiko Okada, who was a popular silent film actor. She gained one of her first roles from her father's collaborator, director Yasujiro Ozu, in Late Autumn in 1960.

She has won multiple awards, including a Golden Glory Award and a Platinum Grand Prize in 1998 at the Japan Movie Critics Awards.

She is a Japanese movie actress like Akiko Nishina.

Mariko Okada Is A Member Of