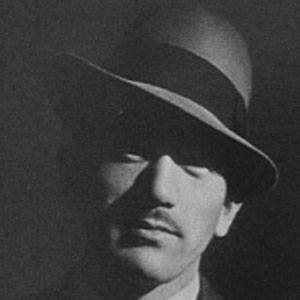 Motion picture director who originated during the silent film era and became most recognized for his works Late Spring and Tokyo Story.

He started directing in 1927 with a large portion of his earliest films not surviving. His earliest surviving film is called Student Romance: Days of Youth.

A couple of his other notable films include the 1951 picture Early Summer and the 1959 movie Floating Weeds.

He shares a grave with his mother.

He directed Setsuko Hara in what is considered to be his masterpiece Tokyo Story.

Yasujiro Ozu Is A Member Of