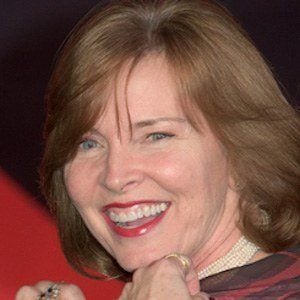 Best recognized as the wife of Star Wars star Mark Hamill. The pair married in 1978.

She was working as a dental hygienist when she met Hamill. After the success of the first Star Wars film, they broke up but rapidly reunited.

In 2004, she co-produced the straight-to-video film Comic Book: The Movie.

Her maiden name is York. She and Hamill gave birth to three children, two boys, Nathan and Griffin, and one girl, Chelsea.

Both she and actress Calista Flockhart are the spouses of legendary Star Wars actors.

Marilou Hamill Is A Member Of