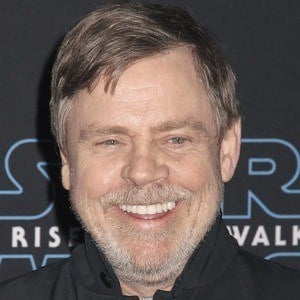 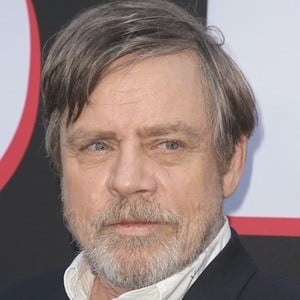 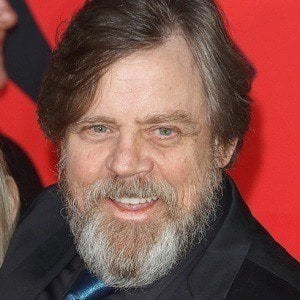 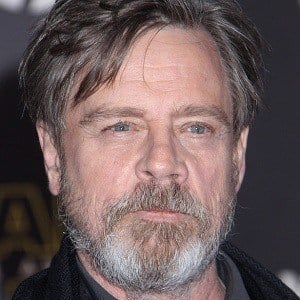 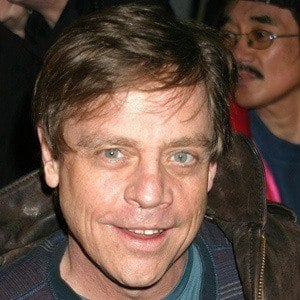 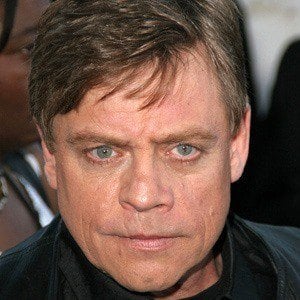 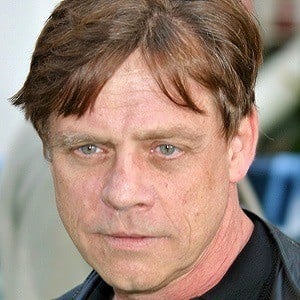 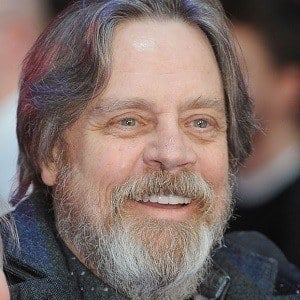 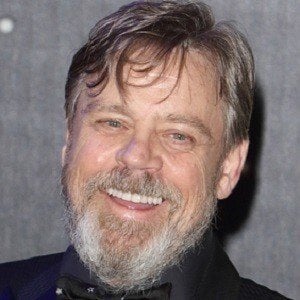 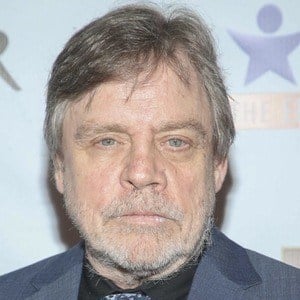 Immortalized as Luke Skywalker in the original Star Wars trilogy, he received a Drama Desk Award nomination for his work in The Elephant Man. He also did voice acting work as the Joker on Batman: The Animated Series from 1992 to 1995 and for a number of characters on the TV series Regular Show from 2009 to 2015.

Prior to his film career, he worked as a voice actor for the morning cartoon Jeannie.

He appeared on the cover of a reprinted edition of Joseph Campbell's book The Hero With a Thousand Faces, which influenced George Lucas.

He married Marilou Hamill in 1978. The couple had three children together, Chelsea, Nathan and Griffin.

He co-starred with Carrie Fisher in Star Wars episodes IV through VIII.