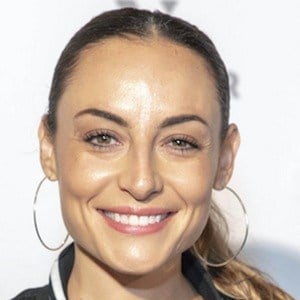 Mexican actress who has starred in telenovelas, theater productions and films. She is best known for the role of Sara Castelan in the telenovela Eternamente Tuya.

She studied acting in Centro Formacion Actoral of TV Azteca.

Her theatre debut was with her father in Don Juan Tenorio, when she was 17 years old.

She has a younger sister, Zuria, who is also an actress.

Marimar Vega Is A Member Of