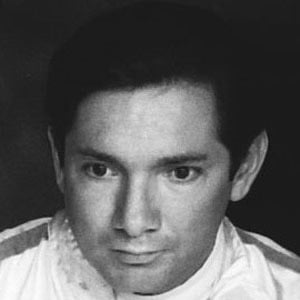 He attended Illinois' Western Military Academy, where he learned to speak English.

He brought a recording of the Mexican national anthem with him to races after the organizers of the 1967 South African GP did not have the anthem to play upon his victory.

His brother, Ricardo Rodriguez, was also killed while racing, dying as a result of a severe accident in the Mexican Grand Prix.

Pedro Rodríguez Is A Member Of