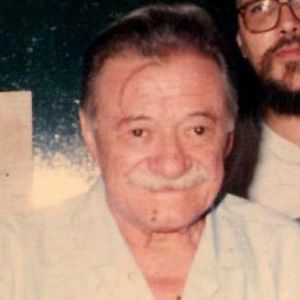 Journalist and poet recognized as being one of Latin America's most important writers during the 20th century.

He got his start as a member of Generation of 45, an all-encompassing literary and intellectual movement.

Before dying, he dictated his last poem to his secretary Ariel Silva.

He and soccer pro Fernando Muslera were both born in Uruguay.

Mario Benedetti Is A Member Of