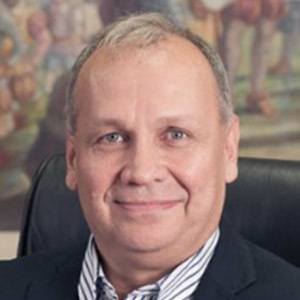 Paraguayan television host and politician who is recognized for having served as the Intendant of the City of Asuncion. He is a member of the Avanza Pais political party and was their presidential candidate during the 2013 elections.

He studied at the National University of Asuncion and later the United States. He started his career as a journalist in 1979 and later became a television host in 1980.

He has also published several humor and short story books including Tram in 2009 and The Empty House in 2012.

He was born and raised in Asuncion, Paraguay and his parents were Revolutionary Febrerista Party members.

While working as a CNN correspondent in 2008, he covered the Spanish General Elections including Fernando Lugo's win.

Mario Ferreiro Is A Member Of