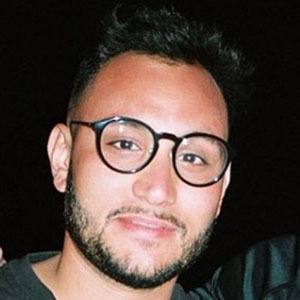 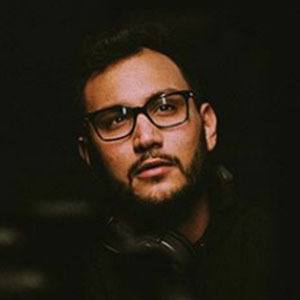 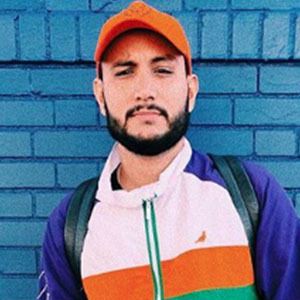 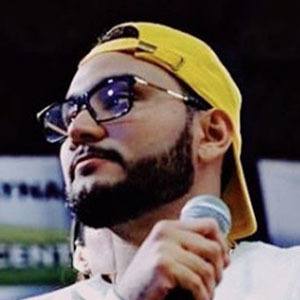 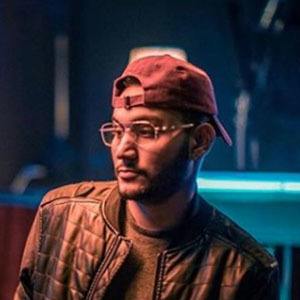 Director and filmmaker who is best known for his work in music videos. He runs a website at fernandolugo.net where he shares a wide range of his videos and directorial projects. He is sponsored by Zoo Avenue Films and shares clips and behind the scenes photos from his video shoots to Instagram and his over 110,000 followers.

He first began sharing photos from his video projects to Instagram in December of 2011. He then developed his own website in 2016 which became a host of his original directorial projects.

He is also known for his commercial work and has collaborated with companies such as Dunkin Donuts and Estrelle Jalisco beer. He runs an online shop through his website as well where he sells different video concepts for the music videos he's worked on.

He was born in Veracruz, Mexico but was raised in Southern Florida.

He has directed music videos for artists such as Bad Bunny, Enrique Iglesias, and Wisin.

Fernando Lugo Is A Member Of