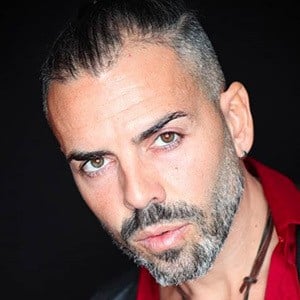 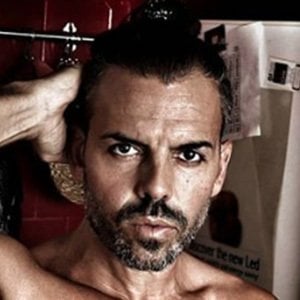 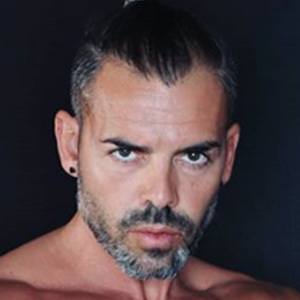 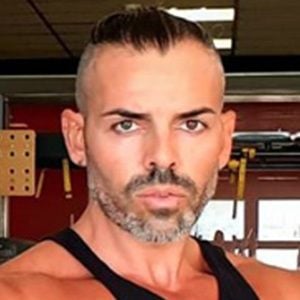 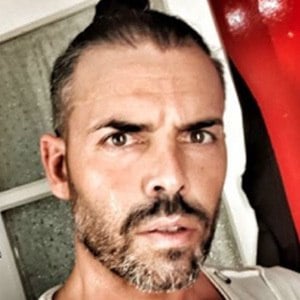 Spanish social media star, writer and entrepreneur who has gained fame for his Mario Luna - NetKaizen YouTube channel. He has earned more than 215 million total views for his relationship advice alongside self-improvement and self-love advice to become the best version of oneself.

He launched his YouTube channel in November 2010. He previously began life coaching in 2005.

He's a Spanish-speaking motivational speaker along the same lines as Daniel Habif.

Mario Luna Is A Member Of