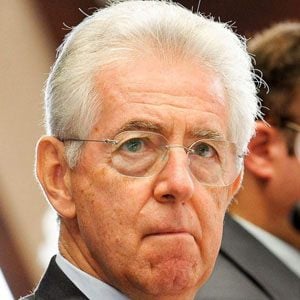 He attended Bocconi University of Milan, graduated with a degree in Economics in 1965 and later attended and graduated from Yale University.

He won a scholarship to Yale University to study under James Tobin, a Nobel Laureate.

He got married to Elsa Antonioli in 1970 and has two children: Federica and Giovanni.

He was the prime minister of Italy just like Margaret Thatcher was of Great Britain.

Mario Monti Is A Member Of