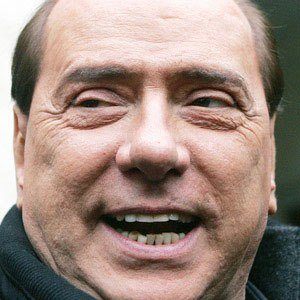 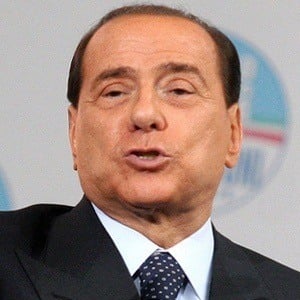 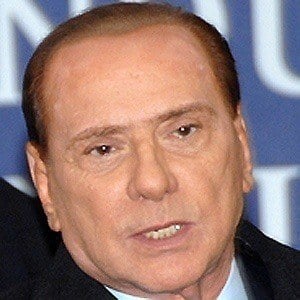 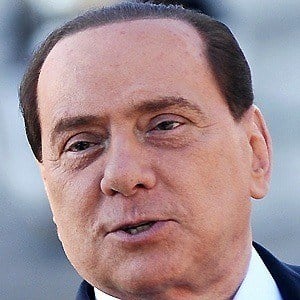 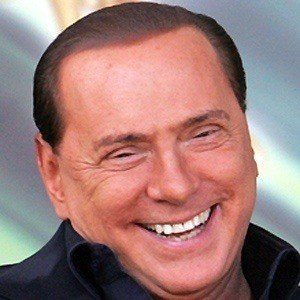 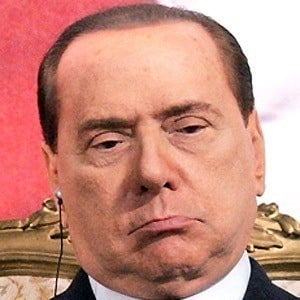 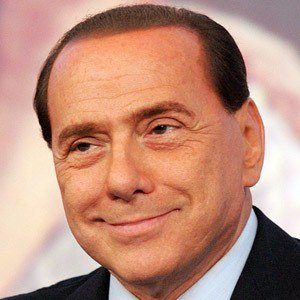 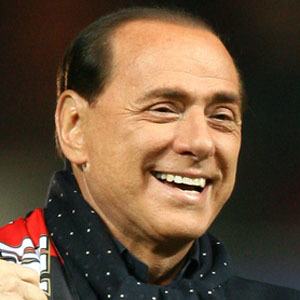 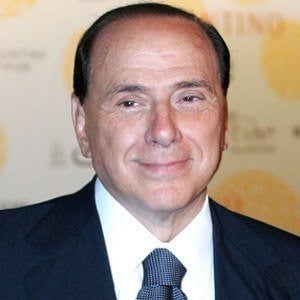 Former Italian political leader who served as the 50th Prime Minister of Italy from 2008 to 2011. Before getting into politics he earned a large fortune as the Chairman and CEO of Finivest, a holding company with a country-wide network of local TV stations.

He set up a small cable television company, 'Telemilano' in 1973.

He is also the owner of the prestigious soccer club A.C. Milan.

His second marriage to Veronica Lario ended in a 2010 divorce. He has five children: Marina, Pier, Barbara, Elonara and Luigi.

Silvio Berlusconi Is A Member Of