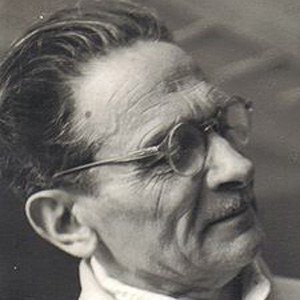 Italian sculptor of religious and commemorative art. He made the Ancient Christian Cross, a bronze medallion.

He studied at the Academy of Fine Arts of Brera in Milan, then opened his own studio in Bologna.

He's most famous for the vast statuary present in the Monumental Cemetery of Bologna.

He was the grandnephew of Giuseppe Melchiorre Sarto.

He worked in Bologna, where sculptor Alessandro Algardi was from.

Mario Sarto Is A Member Of