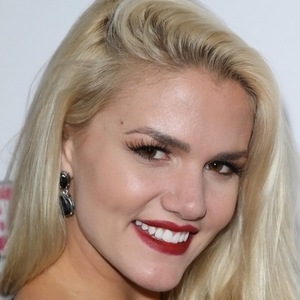 International swimsuit and glamour model who rose to fame after being featured on the cover of Playboy Mexico. She has garnered a strong social media presence with over 700,000 followers and counting.

She became known after she won the Miss International Bikini Model Search 2013.

She was named Bro Bible's Bikini Model of the Month for October 2014.

She and Raquel Pomplun have both been featured in Playboy Mexico.

Marissa Everhart Is A Member Of