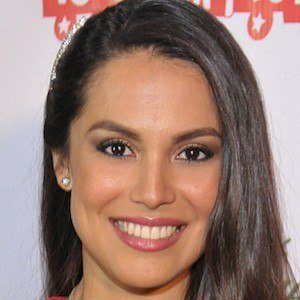 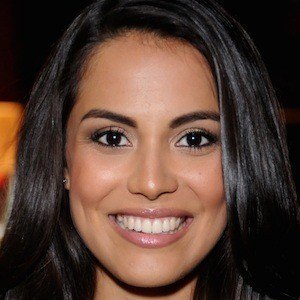 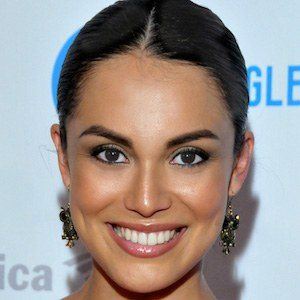 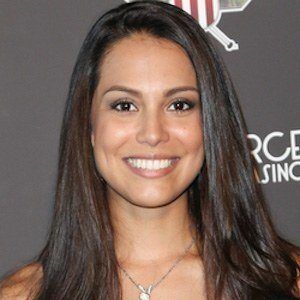 Model and actress who was named Playmate of the year in 2013. She's also appeared on Agents of Shield and was in the 2014 movie The Gambler.

She was born in San Diego but grew up in Tijuana. She was studying biochemistry at Southwestern College when she first modeled for Playboy.

By winning Playmate of the Year in 2013, she became the first Mexican-American to win the title.

She married her husband Alejandro when she was 22. She has two older brothers.

She appeared alongside Mark Wahlberg in the drama/thriller The Gambler.

Raquel Pomplun Is A Member Of