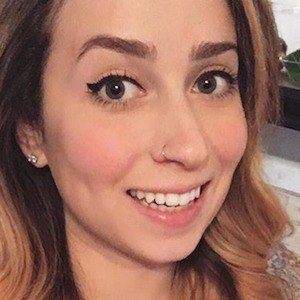 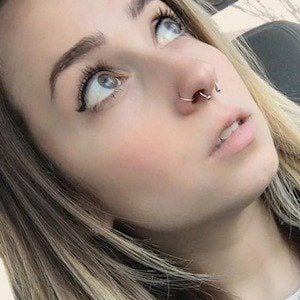 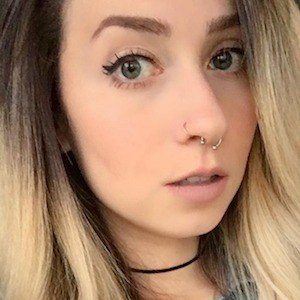 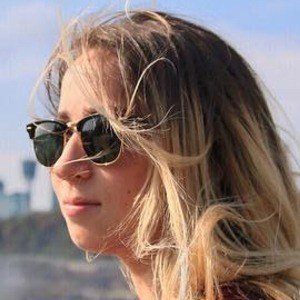 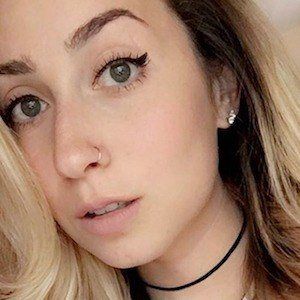 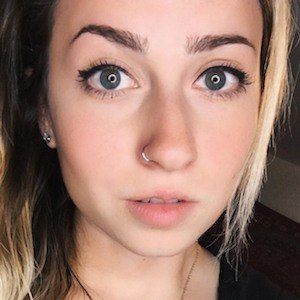 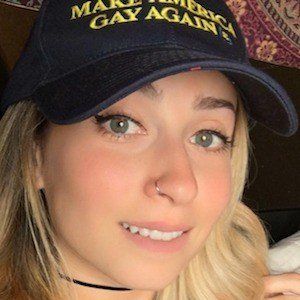 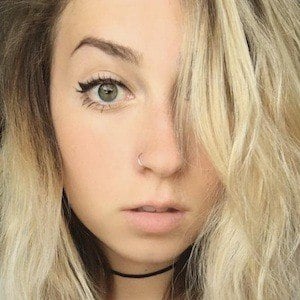 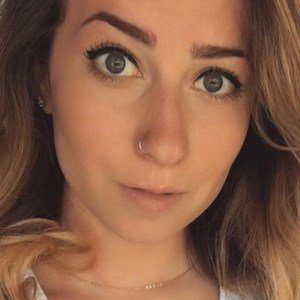 LGBT YouTuber well known for her self-titled channel, formerly called LezBeOnTalk, where she shares advice in a humorous and entertaining way about being a part of the gay community on YouTube.

She launched her YouTube channel in April of 2011 with her first video titled "How to Come Out."

She has attracted more than 80,000 subscribers to her channel.

She has an older sister who was born in April of 1987. She has featured her wife Brittany Brutality on her Instagram as well as on her YouTube channel.

She has collaborated with fellow LGBT community YouTuber Arielle Scarcella.

Marissa Farina Is A Member Of