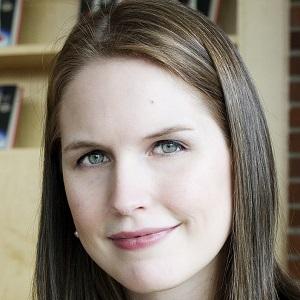 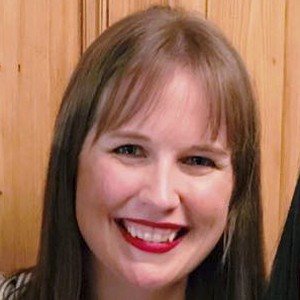 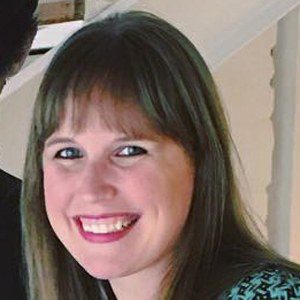 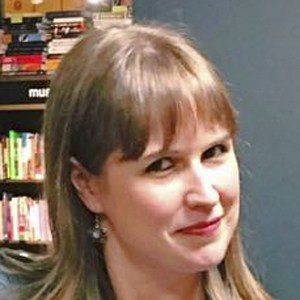 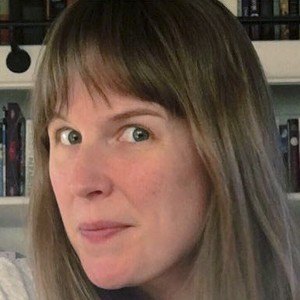 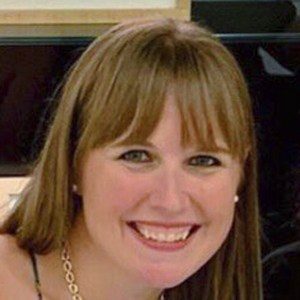 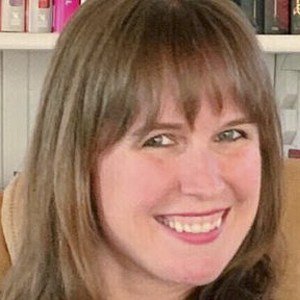 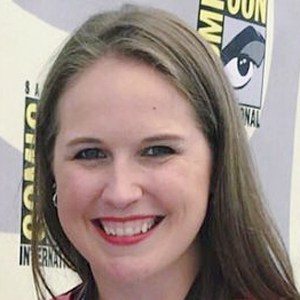 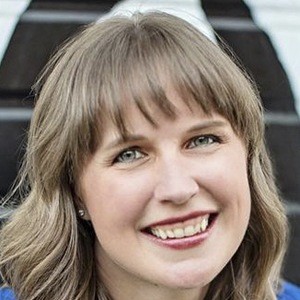 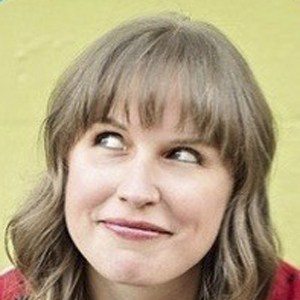 Famous for her New York Times bestselling Lunar Chronicles novels, Meyer published Cinder, the first book in the series, in 2012. Between 2013 and 2015, she penned four more titles: Scarlet, Cress, Winter, and Fairest-Levana's Story.

After earning a creative writing degree from Pacific Lutheran University, she pursued a career as an editor and, on the side, wrote fan fiction based on the Sailor Moon Japanese anime series.

Each of her Lunar Chronicles books is based on a different fairy tale (Cinder is based on Cinderella; Scarlet on Little Red Riding Hood, etc.).

She grew up in Tacoma, Washington, and later married Jesse Taylor.

She and Jane Yolen, author of Sister Emily's Lightship, are both known for their work in the young adult fantasy fiction genre.

Marissa Meyer Is A Member Of