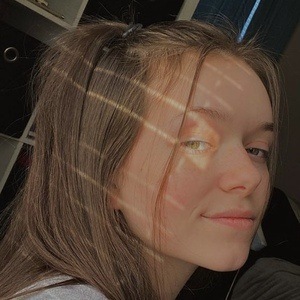 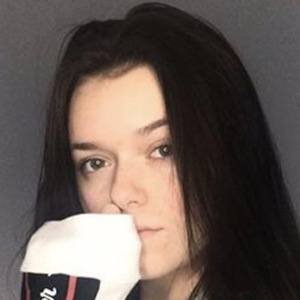 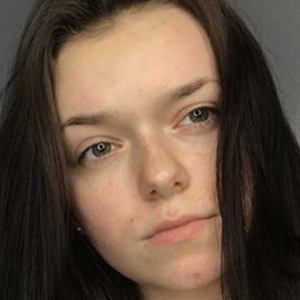 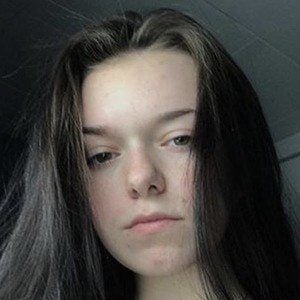 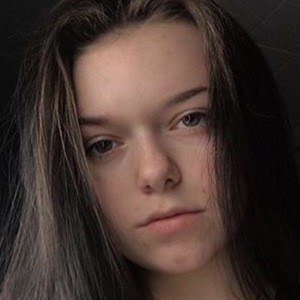 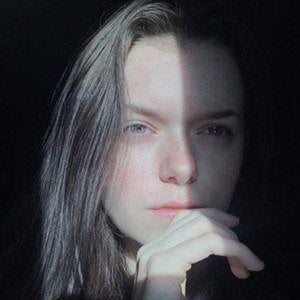 Became known for her ever-changing hair color displayed through her popular TikTok account. She was known for her frequent posts of split-screen duets with fellow TikTok creators. She also shouted out her fans in several of her videos thankful for their unwavering support.

She kicked off her social media career in 2016.

She became a recipient of the TikTok verification crown in March of 2017.

She is an aunt to three nephews and a niece.

Tori Rose once did a takeover of her TikTok account.

Marissa Tracy Is A Member Of