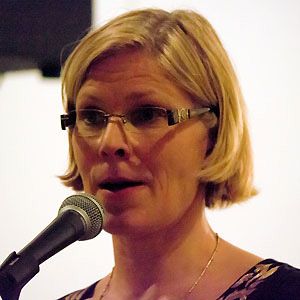 Finnish cross-country skier and Olympic gold medalist, she won gold at the 1988 Calgary games in the 5 km race.

She married Arne Kallstrom in 1995.

Marjo Matikainen-Kallstrom Is A Member Of