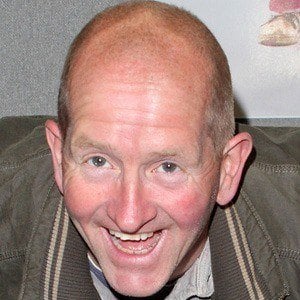 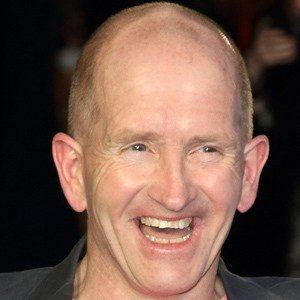 The first skier to represent Great Britain in ski jumping at the Olympics; he held the ski jumping record in Britain from 1988 through 2001.

He was born in the city of Cheltenham, England, but moved to Lake Placid in order to pursue more intense training so he could qualify for the Olympics.

He was responsible for the Eddie the Eagle Rule, which mandates that Olympic hopefuls must compete in international events and finish in the top 30 percent or the top 50 competitors.

He married Samantha Morton in 2003.

In 2016, a film about him titled Eddie the Eagle was released, with Taron Egerton portraying him.

Eddie Edwards Is A Member Of