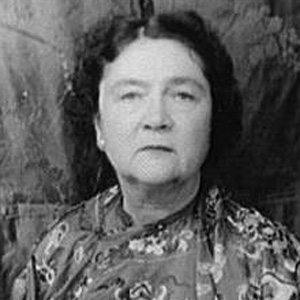 American author who wrote The Yearling, which became a classic of young adult fiction and won the Pulitzer Prize in 1939. Her other notable works include The Secret River, The Sojourner, and numerous short stories.

She developed an interest in writing at an early age; by the time she was six, she was already submitting stories to children's sections of newspapers. She graduated from the University of Wisconsin-Madison in 1918 with a degree in English.

She wrote many of her works while living on a 72-acre estate in Hawthorne, Florida. Her neighbors' tales, as well as her own experiences and observations, informed her novels and stories.

She was born in Washington, D.C. to Arthur Frank Kinnan, an attorney for the US Patent Office. She married Charles Rawlings in 1919.

Gregory Peck starred in the movie adaptation of her best-selling work, The Yearling.

Marjorie Kinnan Rawlings Is A Member Of