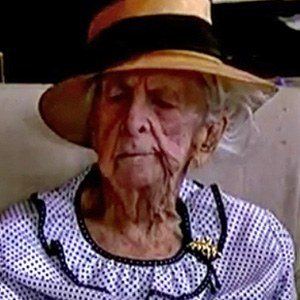 A Miami Herald writer who dedicated her articles and her bestsellling nonfiction work to the preservation of the Florida Everglades.

She joined the writing staff of the Miami Herald, first as a society reporter and then as an editorial columnist, using the latter to promote racial equality, women's suffrage, and environmentalism.

Her best known work The Everglades: River of Grass was published the same year that the park was opened and sought to correct misperceptions, and to raise awareness of the importance of the wetlands.

Her father was the first publisher of the Miami Herald, when it was still in its Miami Evening Record stage.

Edward Abbey was another noted environmentalist, who also shaped public opinion with his writing.

Marjory Stoneman Douglas Is A Member Of