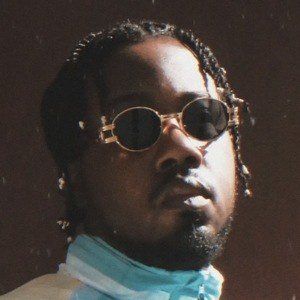 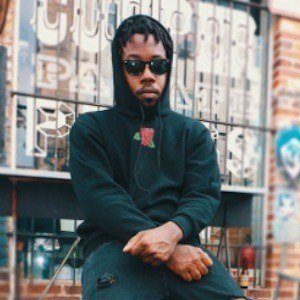 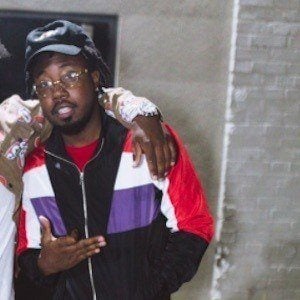 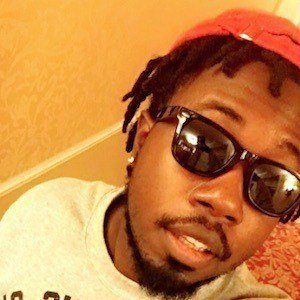 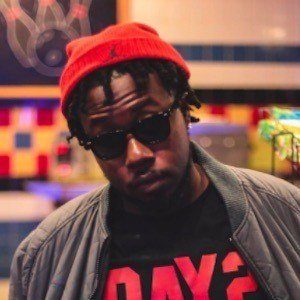 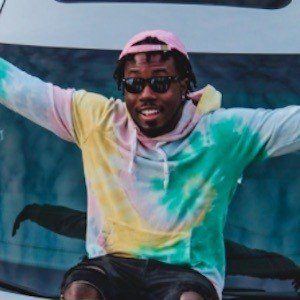 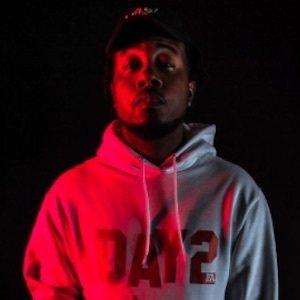 CEO and founder of the record label Fly America who previously established himself as a rapper and songwriter with his 2012 single "Last Night."

He was 15 years old when he started rapping officially. In 2012, he released his first major mixtape, Walking Distance.

He put out a collaboration mixtape with King Los called Broken Silence which was covered by Vibe Magazine and New York's Respect magazine.

He was born and raised in Indianapolis, Indiana to his mother Chiffonda Ducking. He has two brothers, Anthony and Carl, and a sister, Aishareika. He, Carl and Aishareika were involved in a car crash in 2006 that took Carl's life.

Derek Luh was the first artist to sign to Battles Fly America label.

Mark Battles Is A Member Of