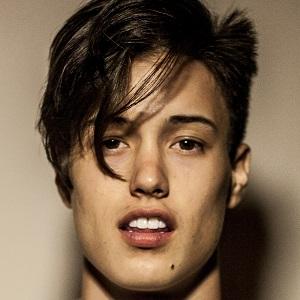 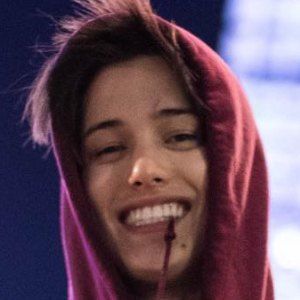 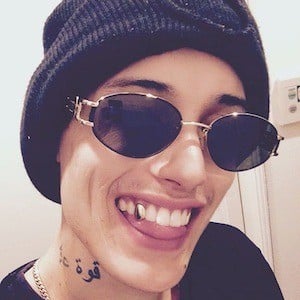 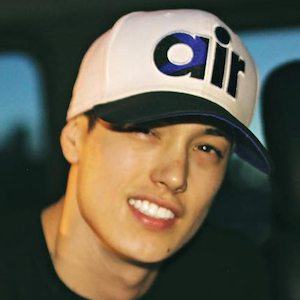 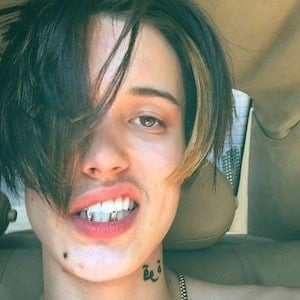 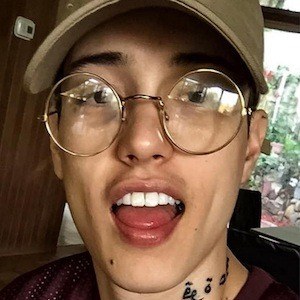 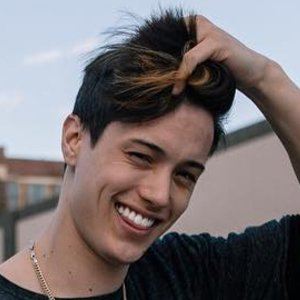 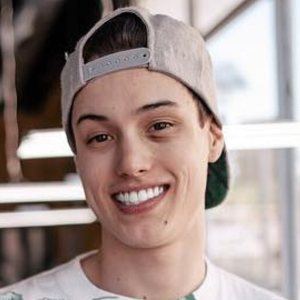 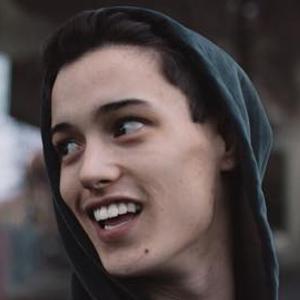 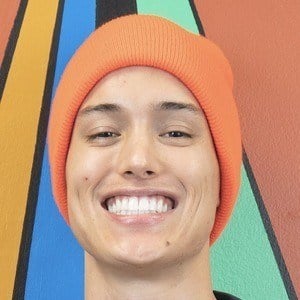 He and French Montana were featured on Battles' single "Can't Stand Us."

He is from Los Angeles, California and has a sister named Delaney.

He and Wale are featured in the first music video off of Battles' mixtape Black Einstein.