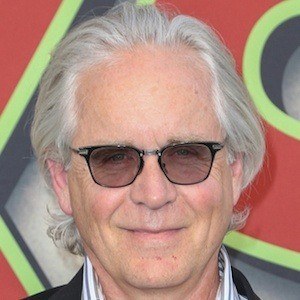 He was born in New York, but moved with his family to Los Angeles when he was young.

He wrote several books on golf, including The Match: The Day the Game of Golf Changed Forever and The Greatest Game Ever Played, which was made into a film of the same name.

His father was the actor Warren Frost and his siblings Lindsay and Scott became and actor and a writer respectively.

David Lynch was his co-creator on Twin Peaks.

Mark Frost Is A Member Of