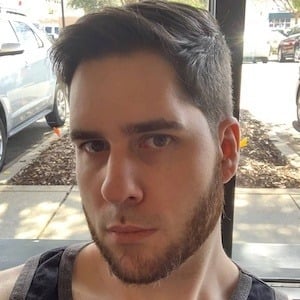 He earned an undergraduate degree in psychology. His earliest videos featured the game RuneScape. He also played Atlantica, Tera, Rift, World of Warcraft, and more.

His first name is Patrick, or Pat. In 2015, he married fellow YouTuber and frequent collaborator GamingWithJen. They divorced in 2019. He later dated fellow social media star Kouklitsa. He introduced his girlfriend Liz in a May 2021 video on his channel.

He is an avid Minecraft gamer like Toby Williams.

PopularMMOs Is A Member Of