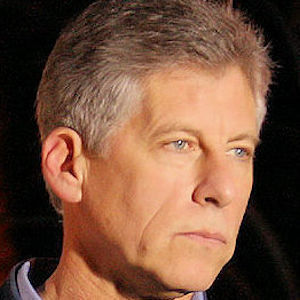 He was a machine gunner in the United States Marine Corps in the early 1970s.

He wrote several other true crime books, including Murder in Greenwich and Murder in Spokane: Catching a Serial Killer.

With his third wife, Caroline Lody, he had two children: Haley and Cole.

He ended his police career after investigating the O.J. Simpson murder trial in the 1990s.

Mark Fuhrman Is A Member Of