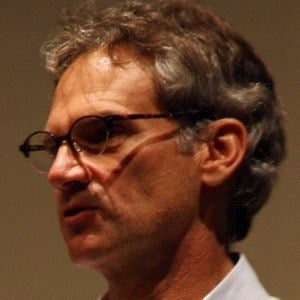 American writer and mountaineer who became famous for his non-fiction works about the beauty and danger of the wilderness. His popular publications include Into the Wild and Under the Banner of Heaven.

He climbed a new route on the Devil's Thumb in 1977 during a three-week-long, solo tour of Alaska's Stikine Icecap region.

His 1997 book, Into Thin Air, details his harrowing Mount Everest climb. During the climb, four members of his party perished.

The film version of Into the Wild was directed by Sean Penn.

Jon Krakauer Is A Member Of