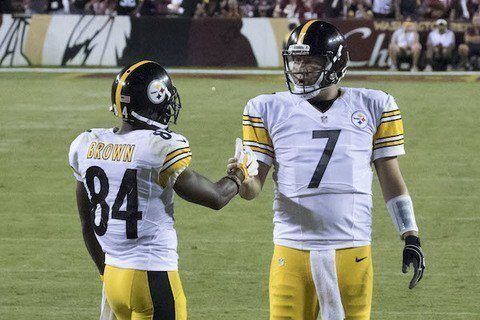 Originally joining the NFL as the Pittsburgh Pirates, the franchise earned the honor of having the most Super Bowl championships after winning their 6th in 2008-09.

The team went on a dynastic run in the 1970s, winning Super Bowls IX, X, XIII and XIV behind its "Steel Curtain" defense and quarterback Terry Bradshaw.