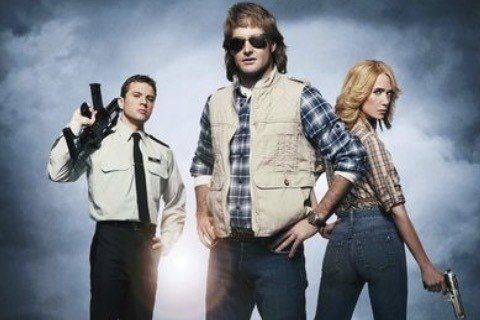 Action comedy film based on the Saturday Night Live sketch of the same name in which the titular former special operative is called back in action to take down his nemesis, Dieter Von Cunth. It is a parody of the TV series MacGyver.

Jorma Taccone of The Lonely Island was hired to direct the film. Though it was a box office failure, it has been labeled as a cult classic.